It didn't matter that the machine was far too simple to perform such calculations, or that there were no data to base them on anyway; Blair was the only biomass likely to know that, and he was already mine. I left false leads, destroyed real ones, and then—alibi in place—I released Blair to run amok. I let him steal into the night and smash the vehicles as they slept, tugging ever-so-slightly at his reins to ensure that certain vital components were spared.

I set him loose in the radio room, watched through his eyes and others as he rampaged and destroyed. I listened as he ranted about a world in danger, the need for containment, the conviction that most of you don't know what's going on around here—but I damn well know that some of you do He meant every word. I saw it in his searchlight. The best forgeries are the ones who've forgotten they aren't real. When the necessary damage was done I let Blair fall to MacReady's counterassault. As Norris I suggested the tool shed as a holding cell. As Palmer I boarded up the windows, helped with the flimsy fortifications expected to keep me contained.

I watched while the world locked me away for your own protection, Blair , and left me to my own devices. When no one was looking I would change and slip outside, salvage the parts I needed from all that bruised machinery. I would take them back to my burrow beneath the shed and build my escape piece by piece. I volunteered to feed the prisoner and came to myself when the world wasn't watching, laden with supplies enough to keep me going through all those necessary metamorphoses. I went through a third of the camp's food stores in three days, and—still trapped by my own preconceptions—marveled at the starvation diet that kept these offshoots chained to a single skin.

There is something on the wind, a whisper threading its way above the raging of the storm. I grow my ears, extend cups of near-frozen tissue from the sides of my head, turn like a living antennae in search of the best reception. There, to my left: the abyss glows a little, silhouettes black swirling snow against a subtle lessening of the darkness.

I hear the sounds of carnage. I hear myself.

I do not know what shape I have taken, what sort of anatomy might be emitting those sounds. But I've worn enough skins on enough worlds to know pain when I hear it.

The battle is not going well. The battle is going as planned. Now it is time to turn away, to go to sleep. It is time to wait out the ages. This is not the plan. But I think I have an answer, now: I think I may have had it even before I sent myself back into exile. It's not an easy thing to admit. Even now I don't fully understand. How long have I been out here, retelling the tale to myself, setting clues in order while my skin dies by low degrees? How long have I been circling this obvious, impossible truth? I move towards the faint crackling of flames, the dull concussion of exploding ordnance more felt than heard.

The void lightens before me: gray segues into yellow, yellow into orange.

One diffuse brightness resolves into many: a lone burning wall, miraculously standing. The smoking skeleton of MacReady's shack on the hill. A cracked smoldering hemisphere reflecting pale yellow in the flickering light: Child's searchlight calls it a radio dome.


Norris was the weak node: biomass not only ill-adapted but defective , an offshoot with an off switch. The world knew, had known so long it never even thought about it anymore. It wasn't until Norris collapsed that heart condition floated to the surface of Copper's mind where I could see it. 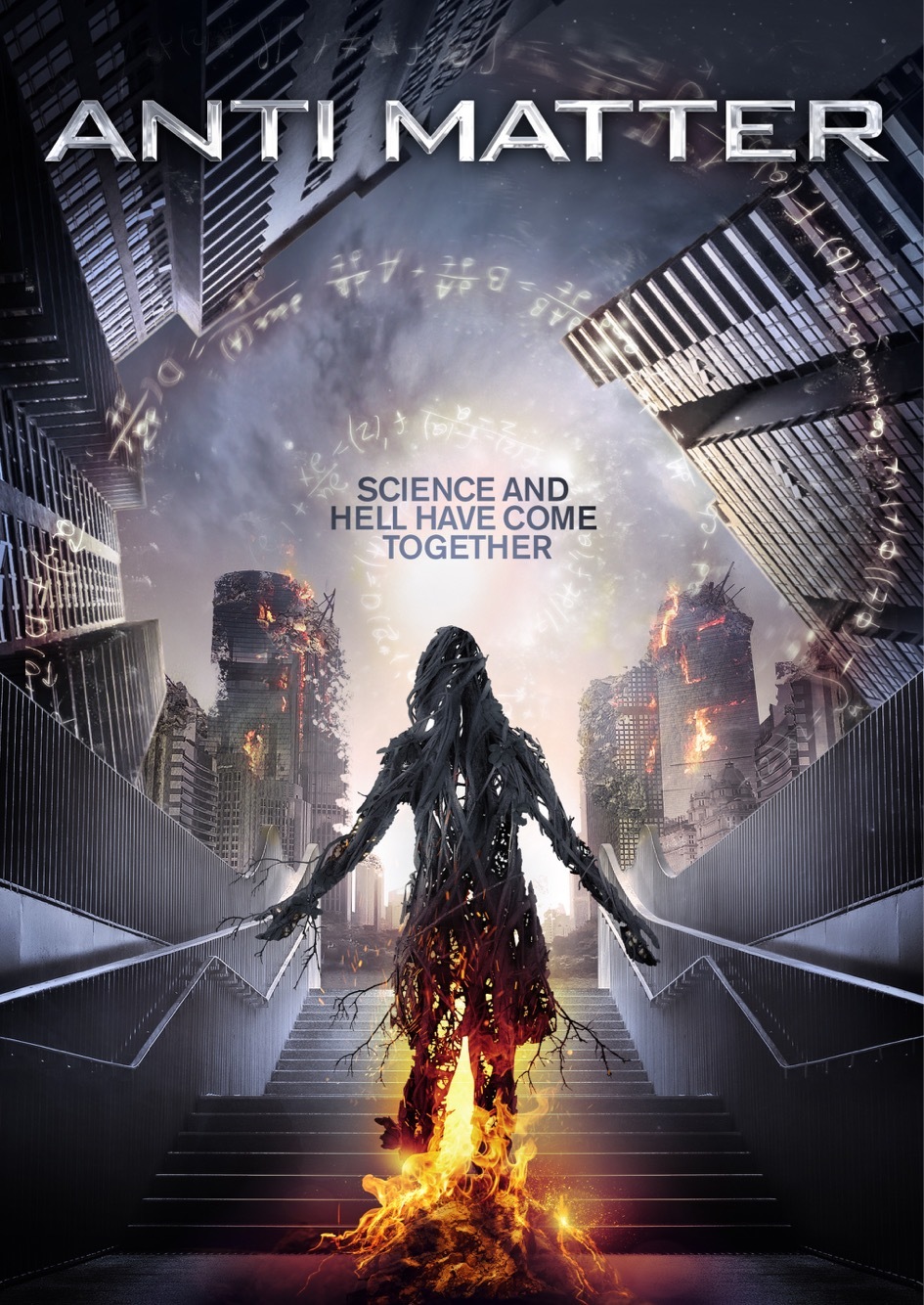 It wasn't until Copper was astride Norris's chest, trying to pound him back to life, that I knew how it would end. And by then it was too late; Norris had stopped being Norris. He had even stopped being me. I had so many roles to play, so little choice in any of them. The part being Copper brought down the paddles on the part that had been Norris, such a faithful Norris, every cell so scrupulously assimilated, every part of that faulty valve reconstructed unto perfection.

I hadn't known. How was I to know? These shapes within me, the worlds and morphologies I've assimilated over the aeons— I've only ever used them to adapt before, never to hide.

This desperate mimicry was an improvised thing, a last resort in the face of a world that attacked anything unfamiliar. My cells read the signs and my cells conformed, mindless as prions. I remember losing myself after the crash. I know how it feels to degrade , tissues in revolt, the desperate efforts to reassert control as static from some misfiring organ jams the signal. To be a network seceding from itself, to know that each moment I am less than I was the moment before. To become nothing.

To become legion. Being Copper, I could see it. I still don't know why the world didn't; its parts had long since turned against each other by then, every offshoot suspected every other. Surely they were alert for signs of infection. Surely some of that biomass would have noticed the subtle twitch and ripple of Norris changing below the surface, the last instinctive resort of wild tissues abandoned to their own devices.

But I was the only one who saw. Being Childs, I could only stand and watch. Being Copper, I could only make it worse; if I'd taken direct control, forced that skin to drop the paddles, I would have given myself away. And so I played my parts to the end. I slammed those resurrection paddles down as Norris's chest split open beneath them. I screamed on cue as serrated teeth from a hundred stars away snapped shut. I toppled backwards, arms bitten off above the wrist. Men swarmed, agitation bootstrapping to panic.

MacReady aimed his weapon; flames leaped across the enclosure. Meat and machinery screamed in the heat. Copper's tumor winked out beside me. The world would never have let it live anyway, not after such obvious contamination.

I let our skin play dead on the floor while overhead, something that had once been me shattered and writhed and iterated through a myriad random templates, searching desperately for something fireproof. Something crawls towards me through the wreckage: a jagged oozing jigsaw of blackened meat and shattered, half-resorbed bone. Embers stick to its sides like bright searing eyes; it doesn't have strength enough to scrape them free.

It contains barely half the mass of this Childs' skin; much of it, burnt to raw carbon, is already dead. What's left of Childs, almost asleep, thinks motherfucker , but I am being him now. I can carry that tune myself. I was Blair, I was Copper, I was even a scrap of dog that survived that first fiery massacre and holed up in the walls, with no food and no strength to regenerate. Then I gorged on unassimilated flesh, consumed instead of communed; revived and replenished, I drew together as one.

And yet, not quite. I can barely remember—so much was destroyed, so much memory lost—but I think the networks recovered from my different skins stayed just a little out of synch, even reunited in the same soma. I glimpse a half-corrupted memory of dog erupting from the greater self, ravenous and traumatized and determined to retain its individuality.

I remember rage and frustration, that this world had so corrupted me that I could barely fit together again. But it didn't matter. I was more than Blair and Copper and Dog, now. I was a giant with the shapes of worlds to choose from, more than a match for the last lone man who stood against me.

Now I'm little more than pain and fear and charred stinking flesh. What sentience I have is awash in confusion. I am stray and disconnected thoughts, doubts and the ghosts of theories.